What makes MVON different from other MultiValue systems?

Horizontal Scalability
A significant feature that differentiates ONgroup’s MVON platform is the ability to horizontally scale implementations of MultiValue. MVON gives MultiValue developers the tools to write software in MV, transpile to C# and run it in the .NET Common Language Runtime.

Because MVON uses .NET as the MultiValue run machine (p-machine) and SQL Server as the DBMS for MultiValue applications, it provides a wealth of functionality that other MV platforms lack. This capability allows MVON users to define primary, secondary and tertiary lock servers and to have as many nodes as required in the MVON Cluster. Nodes can be added and removed in real time, while each node can be configured with different RAM, disk and processors, and Windows and Linux Nodes can be mixed in a single cluster.

Use both SQL and NoSQL Databases
MVON and other ONware products are database independent and can use multiple types of databases concurrently, including SQL (e.g. SQL Server, Oracle), NoSQL (e.g. MongDB, Couchbase). Currently operational with ONware are SQL Server, and MV databases (e.g. UniVerse, UniData, D3, jBase and Open QM).

Advanced Security Features
With the continuing increase in data breaches and resultant regulations to keep them at bay, the security features of many MultiValue applications are often questioned. Particularly as users require access to multiple databases on multiple servers distributed across different physical locations, database security administration can become complicated.

This is one among many reasons why ONgroup elected to utilize Microsoft’s solid industry platforms to our benefit as their organization continues to invest in the widely respected security of its .NET run machine, as well as their SQL Server DBMS. With MVON Tools, one can run existing MultiValue applications in .NET with SQL Server and similarly run SB+ applications in .NET with the MVON NetBuilder SB+ emulator.

What's Going on at
ONgroup? 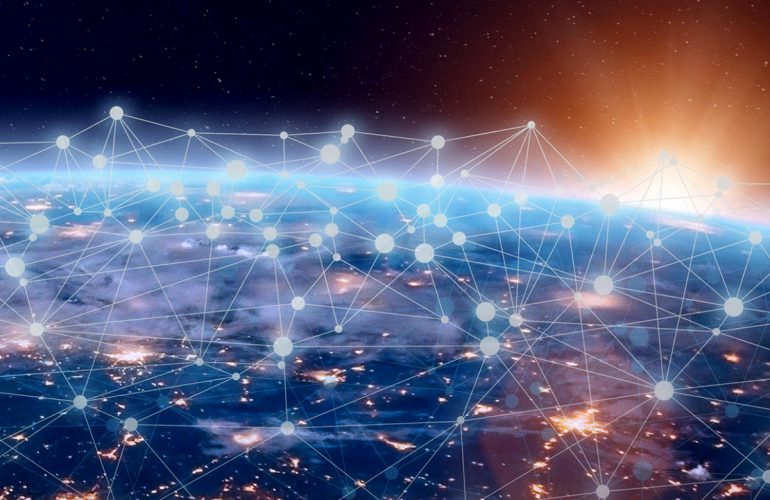 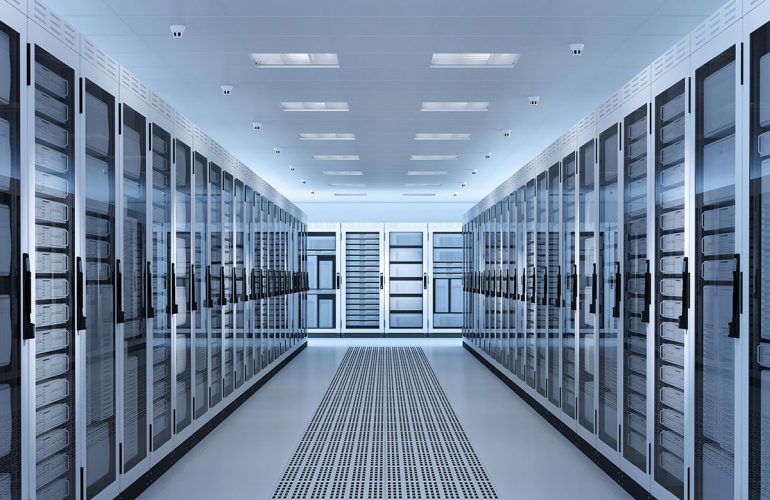 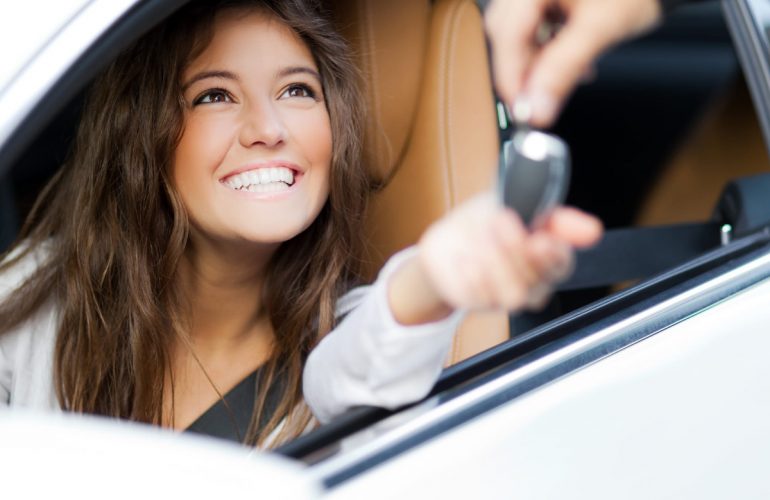 Absa Vehicle Finance is LIVE with MVON and Microsoft

Read More
Manage Cookie Consent
To provide the best experiences, we use technologies like cookies to store and/or access device information. Consenting to these technologies will allow us to process data such as browsing behavior or unique IDs on this site. Not consenting or withdrawing consent, may adversely affect certain features and functions.
Manage options Manage services Manage vendors Read more about these purposes
View preferences
{title} {title} {title}