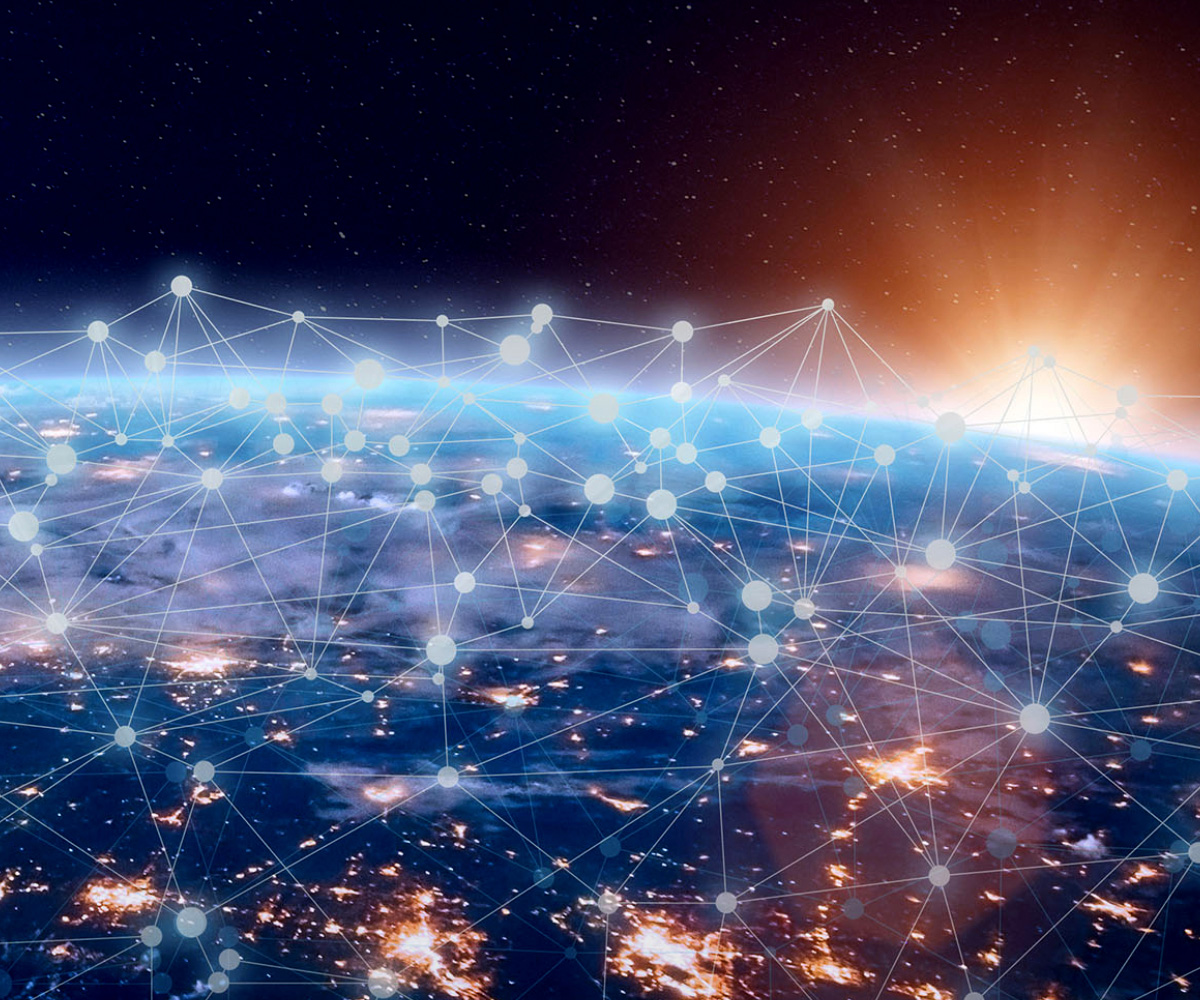 MV# Developer Studio from ONgroup Intl is an editor for MV BASIC and an IDE for MVON# Netbuilder applications. Netbuilder runs applications in .NET with SQL Server that were originally written in System Builder (SB+). The Studio includes a designer, property pane and other features for rapid development and maintenance of applications.

MV# Developer Studio 2.0 has been enhanced to be a contemporary editor running in .NET that works for all MVON# customers. MVON# Netbuilder sites still get the big benefits of an IDE, and now those running MV BASIC and related languages without Netbuilder can still get the benefit of this powerful MV# editor. Compiling with the MV# Developer Studio transpiles to C# and runs the MV code in .NET.

Included in the feature set are color coding, code folding, and multiple tabs, including across servers and databases. “Having been an ardent fan of Easy Developer (ED),” says Peter Carroll, Senior Software Engineer at ONgroup Intl, “I have to admit that using the Studio is a big advance for application development. I highly recommend contacting ONgroup and giving it a spin.”

Clicking or touching the screen to compile, with or without debug, is what developers working in other languages expect. “It is one place in the demos to MultiValue developers where we hear ‘oohs’ and ‘ahs,’ however,” said Grant Hart, Chief Software Architect for ONgroup. MV# Developer Studio 2.0 feels more like Microsoft Visual Studio than other editors that support MV BASIC, PROCs and Paragraphs.

Manage Cookie Consent
To provide the best experiences, we use technologies like cookies to store and/or access device information. Consenting to these technologies will allow us to process data such as browsing behavior or unique IDs on this site. Not consenting or withdrawing consent, may adversely affect certain features and functions.
Manage options Manage services Manage vendors Read more about these purposes
View preferences
{title} {title} {title}